This year’s Riot Fest – held at Chicago’s Union Park on Sept. 16 through Sept. 19 – may have been headlined by Morrissey, The Smashing Pumpkins, Run the Jewels, and Slipknot, but many of the best sets of the weekend belonged to women and non-binary artists. Exciting rising stars, established bands with incredible songwriters and even a living legend in the form of the poet laureate of punk, Patti Smith, all treated fans to unforgettable performances.

When Smith sang, “I believe it’s time to heal, to feel” during “Because the Night” – dedicated to her late-spouse Fred “Sonic” Smith – it was impossible not to reflect on the pain and shared-trauma of the past 18-months while also feeling the joy in the current moment. Being back in a crowd, experiencing live music during the Thursday Preview Party was a gift. Smith vocalized this strange melding of gratitude and caution by expressing her happiness to be back on stage before advising the crowd to please take care of themselves as the pandemic is still with us.

While introducing the song “Redondo Beach,” Smith joked that the Horses tune no longer feels like her own.

“This is our song but since Morrissey sings it I feel like we’re doing a Morrissey tribute,” she said in a nod to the Preview Party headliner. 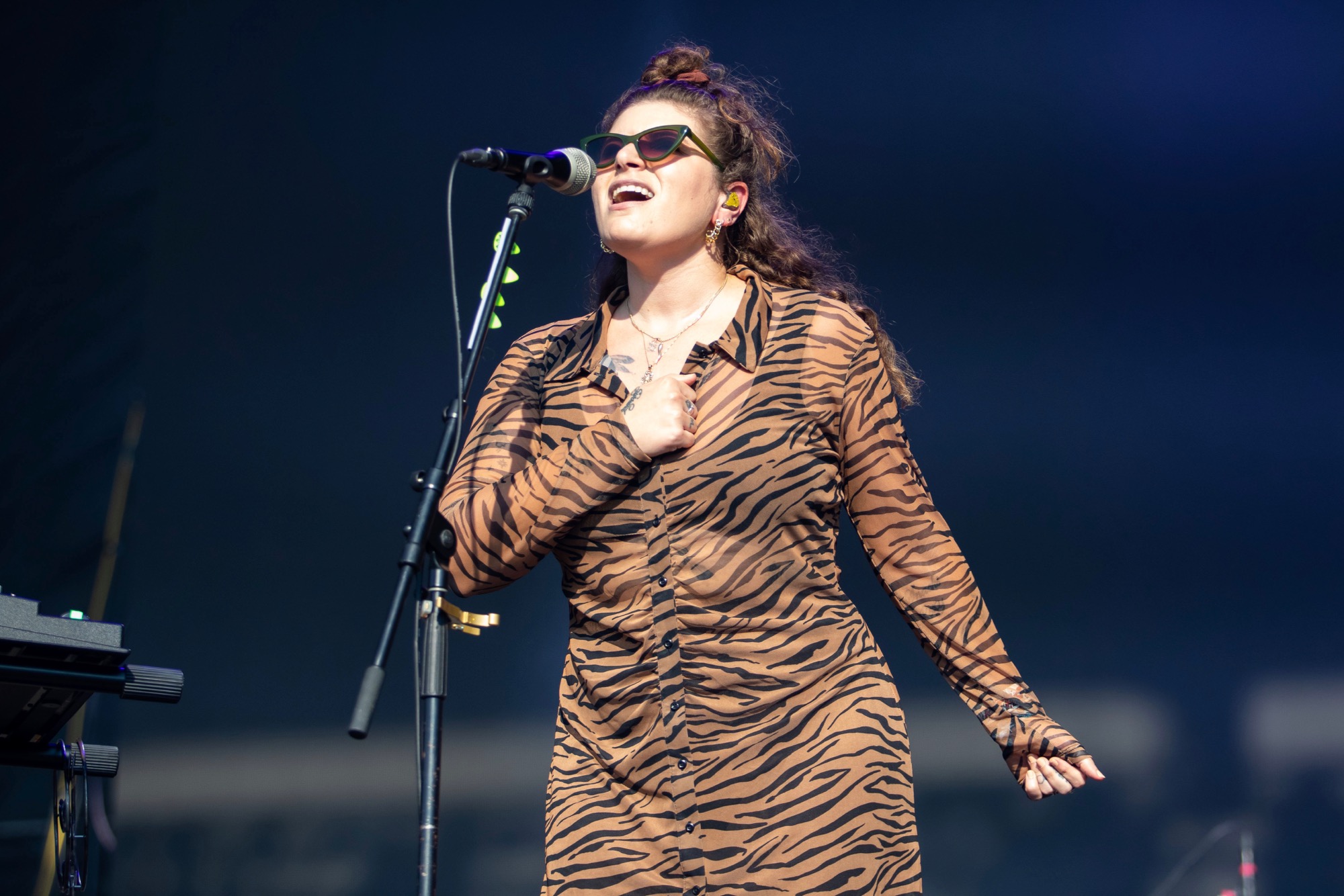 Bethany Cosentino of Best Coast also connected with the crowd about the surreal feeling of being back on stage after the long pandemic-induced touring hiatus.

“Coming here to do this with all of you people here is quite insane and amazing,” she said.

Like Smith’s “Because the Night,” Best Coast’s performance of “Everything Has Changed” felt all the more relevant after last year’s Riot Fest cancellation and “Graceless Kids” found Cosentino thanking fans for their unwavering support of the band. “Crazy for You,” “For the First Time” and “Boyfriend,” featuring its updated more inclusive pronouns, were also highlights of the California group’s Saturday set. 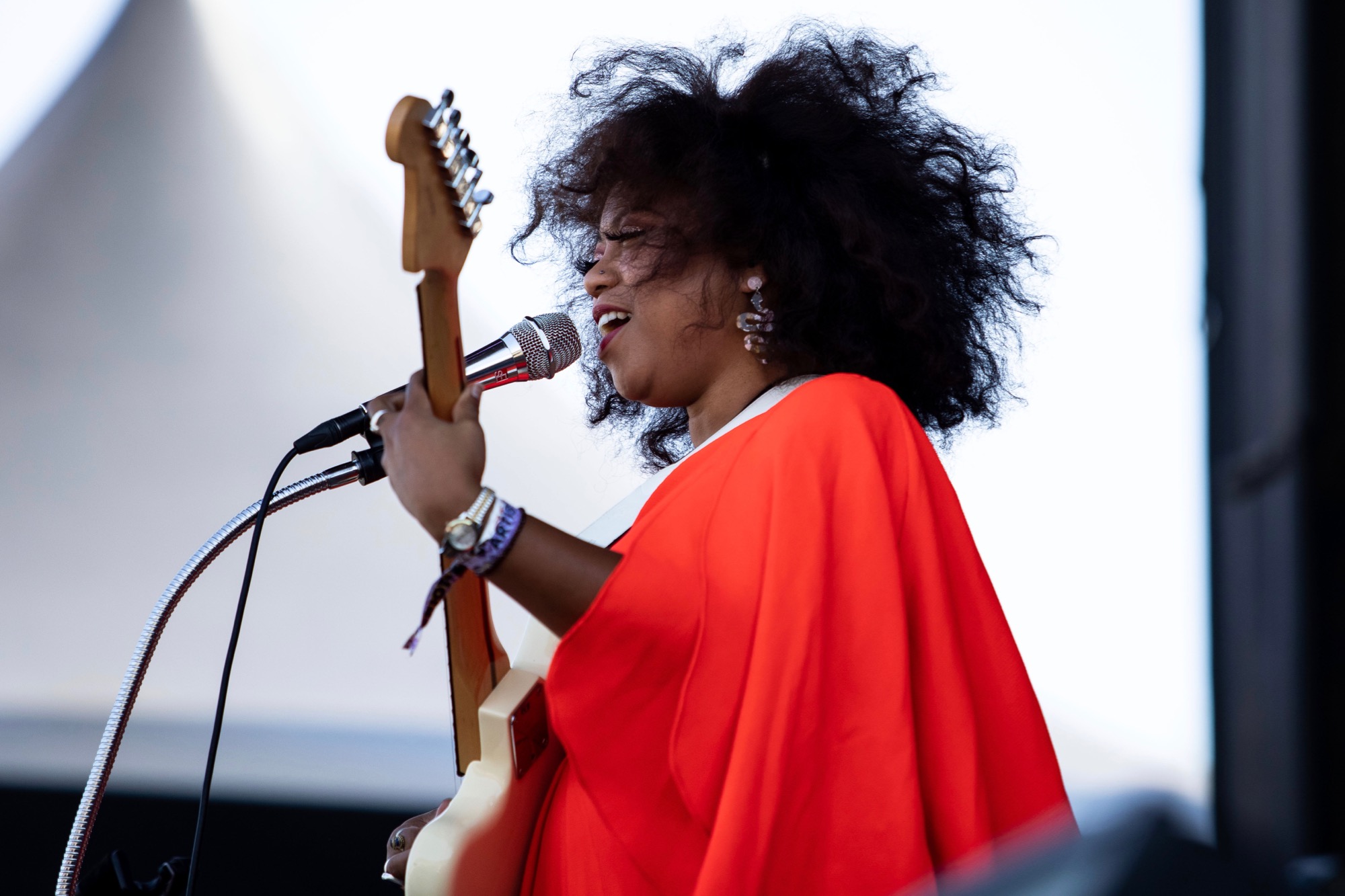 Bounce music legend Big Freedia hosted a long-overdue dance-party during her Saturday afternoon set and, on Friday, fellow-Louisianians the Seratones paid homage to the greats that came before them with their soulful sound while offering something totally new in their modern mix of genres, styles, influences, and originality.

“Riot Fest what’s good,” said vocalist A.J. Haynes early in the set. “This is so f*cking fun. I’m so happy to be here.”

Fans shared in her joy as the band played infectious tracks like “Heart Attack” and “Chandelier.”

K.Flay has always been an exciting live performer yet her stage presence somehow became even more dynamic in the time away from touring. Gyrating, headbanging, and dancing her way through songs like “FML,” “TGIF” and “Good Girl,” K.Flay proved that she has what it takes to be a headliner in the making. 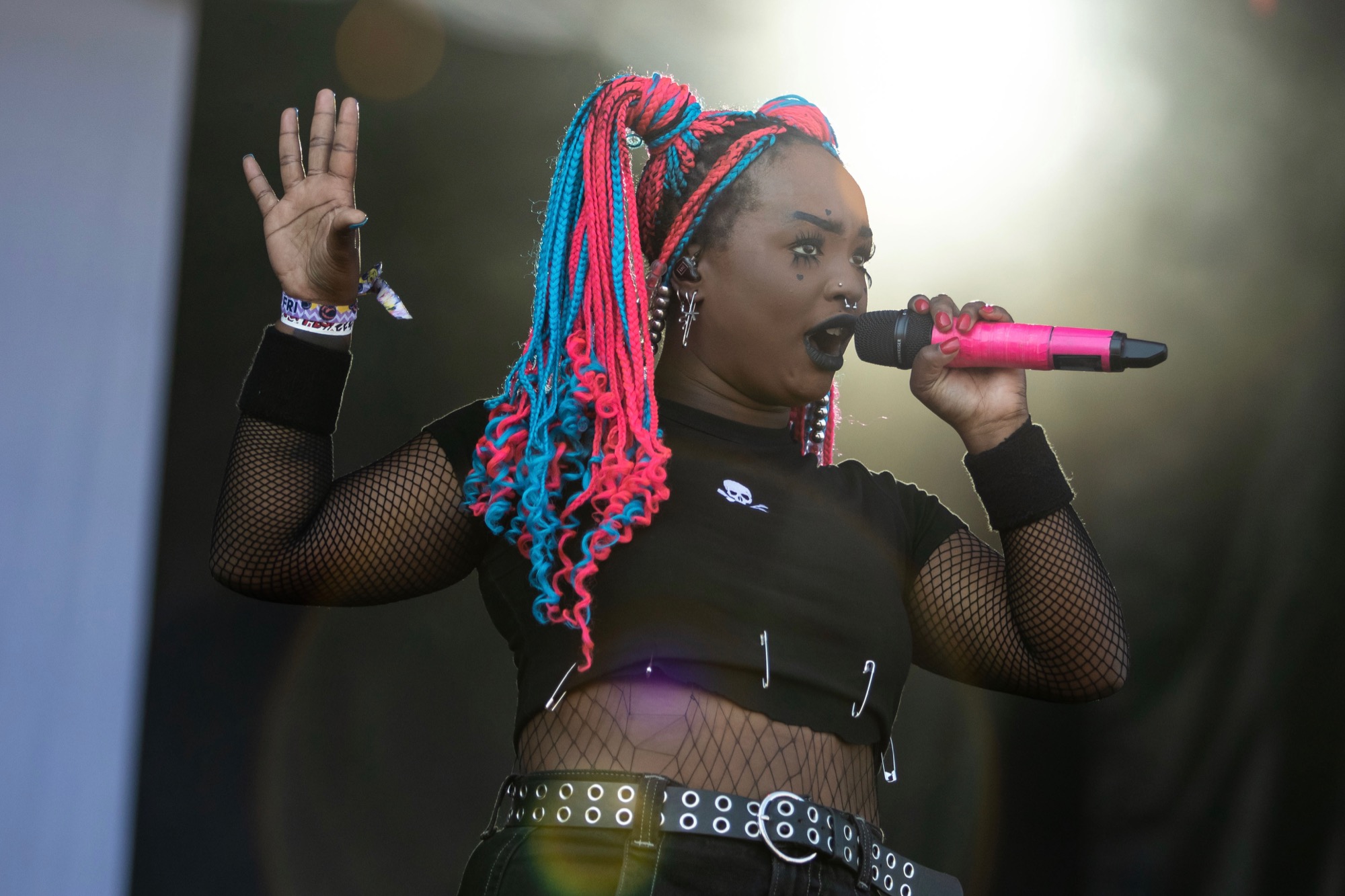 Fans who arrived early each day we’re able to see even more incredible bands on the rise. From WDRL – a group comprised of the talented Mitchell siblings – to Meet Me @ the Altar with their love of Warped-Tour style punk, to the pop culture influenced BLACKSTARKIDS, it seems Gen Z is more than ready to usher punk into its next iteration.

Meg Myers, Bleached, Gymshorts, Melkbelly and more also helped to make Riot Fest 2021 an incredible experience. Check out photos from the event below and head over to RiotFest.org for tickets and more information about Riot Fest 2022.