From the teaches of Peaches to the passion of Paramore, grrrl power was a primary theme of Riot Fest 2017. Throughout the 3-day music festival – which took place in Chicago’s Douglas Park on Sept. 15-17 – the ladies thrashed their way through the male-dominated world of rock and roll to provide audiences with some of the best sets of the weekend.

Fans lined up on the front rails of the Radicals Stage the moment the gates opened on Sunday to guarantee a front row view of Paramore and the group’s charismatic – and unbelievably talented – frontwoman Hayley Williams, who has inspired a generation with her strength, charm and uncanny ability to write cathartic melodies inspired by the emotional turmoil of life in the 21st century. Hits off the group’s 2017 album “After Laughter,” including the snappy single “Hard Times,” had fans singing along, as did tunes from their entire catalog of edgy pop music. 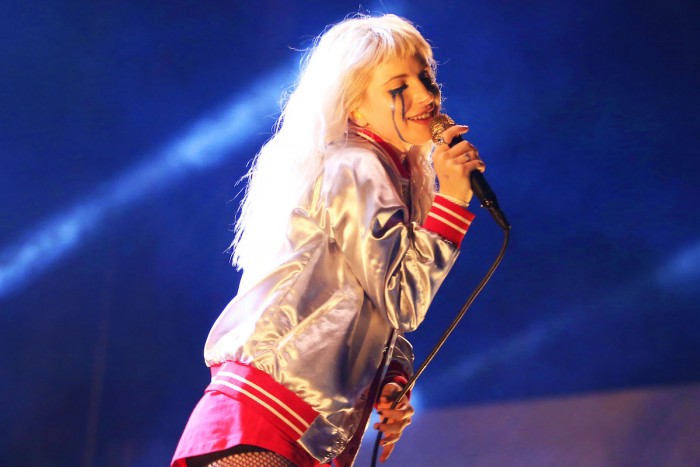 One of the benefits of posting up early to see your favorite band perform at Riot Fest is that you will undoubtably discover a few new favorites throughout the day, like Kitten Forever, who kicked off the Radicals Stage on the third and final day of the festivities. The Minneapolis punk trio – comprised of Corrie Harrigan, Laura Larson and Liz Elton – broke down the barrier between artist and audience with their DIY approach and fluid musical transitions.

The Sunday Radicals Stage also played host to the dreamy duo Best Coast, whose sunset performance came in like a cool California breeze. Frontwoman Bethany Cosentino bared her soul on songs like “Fine Without You” and “Heaven Sent,” while Bobb Bruno navigated the reaches of new wave and punk with raw, fuzzy guitar riffs. 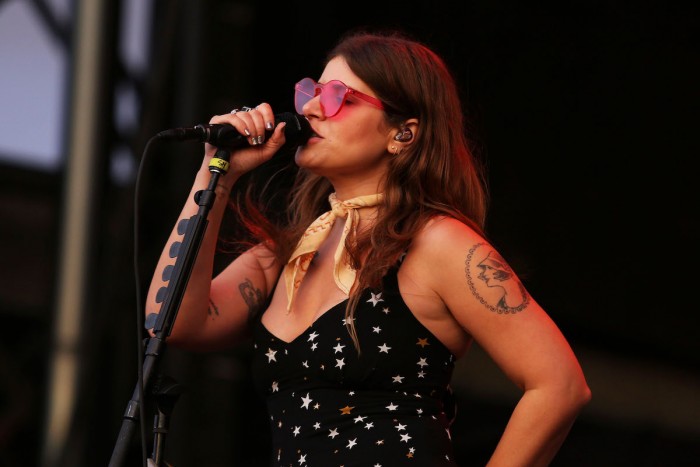 Elsewhere on Sunday, Upset and The Voluptuous Horror of Karen Black – whose glammed-up version of shock rock perfectly played homage to their “House of 1000 Corpses” namesake – held things down on the Heather Owen Stage.

The Voluptuous Horror of Karen Black

Who is Heather Owen you ask? She’s the executive director of the rescue group One Tail at a Time, and the winner of Riot Fest’s “Your Name Here” stage contest. Tucked away in the southwest corner of the grounds, her stage allowed fans to enjoy an intimate experience – with notable acts such as Gwar, Andrew W.K., The Cribs and more – among the festival-going masses. Potty Mouth and The Regrettes proved to be a pair of highlights on the stage’s Saturday schedule with sets that recalled love and heartbreak through smiles and song. 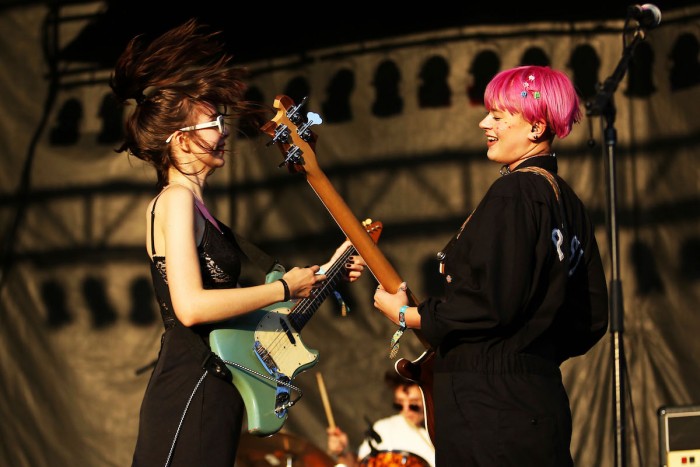 The artist that commanded the Saturday conversation – besides Queens of the Stone Age, whose headlining performance was a moody exploration of the group’s desert-set discography – was Peaches. While blurred gender roles were underlined in her lyrics, her visuals were decidedly female. Vagina hats, topless dancers and a plethora of flowing wigs reinforced the electronic artist’s interpretation of a powerful woman. Her stark beats kept heads bobbing on tracks like “Rub,” “How You Like My Cut” and “F*ck the Pain Away” and a couple of trips into the crowd by Peaches herself allowed fans to become part of the performance. 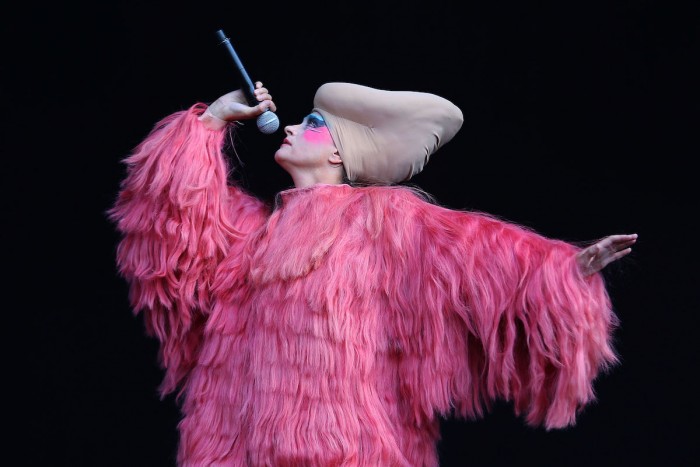 Testosterone dominated Riot Fest’s Friday experience with the Buzzcocks, Ministry and Nine Inch Nails – whose industrial career-spanning performance was an inarguable highlight – delivering heavy-hitting sets, but X – fronted by the one-and-only Exene Cervenka – proved that women have been at the heart of punk rock music since the very beginning. 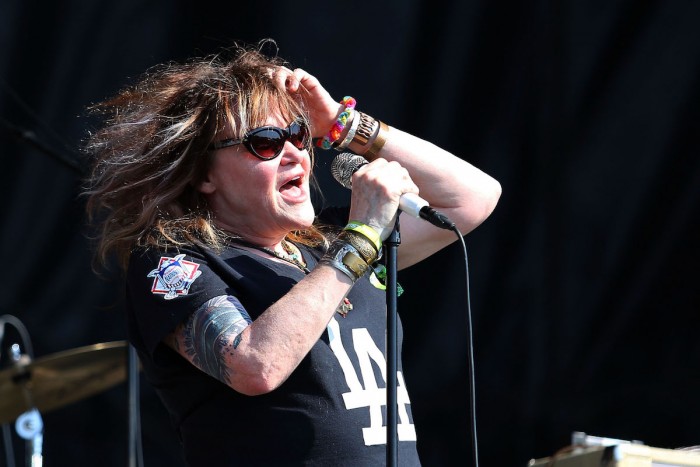 Head over to RiotFest.org to keep up to date with festival news and follow Rebellious Magazine on Instagram to see more photos from the rebelle musicians who rocked Riot Fest 2017.