Over the course of 11 days, music fans enjoyed a smorgasbord of unbelievable live performances as Summerfest – The World’s Largest Music Festival – brought some of the biggest names in country, rock, jazz, salsa, hip-hop and more to the Henry Maier Festival Park for its 2017 edition. This year marked the 50th anniversary of the event, so festival organizers went all out for the fest’s final day on July 9, with Willie Nelson’s Outlaw Music Festival taking over the American Family Insurance Amphitheater and The Shins, Lee Brice and more leading an epic finale inside the general admission grounds.

If you’ve never been to Summerfest and live in the Chicago area, it is most definitely worth the drive up to Wisconsin, just for the atmosphere alone. The festival is casual, fun and inviting for music junkies and families alike. Whereas other events can, at times, have a bit of music-snobbery going on – with fans challenging each other on trivia about their favorite bands – Summerfest is all about sitting back and enjoying live music in all its glory. The beautiful waterside views, along with the array of tasty treats, only adds to the appeal of the festival.

Summerfest is fun & inviting for music junkies and families alike.

Roasted corn, cheese curds and barbecue, barbecue and more barbecue had foodies lining up for seconds… and thirds and fourths. If attendees found themselves a bit too tired after indulging in all the festival fare and fun to make the trek from one end of the park to the other, a ride on the Summerfest Sky Glider provided easy transport and a gorgeous view of the grounds – and Lake Michigan – below.

First and foremost, Summerfest is all about the music, and the final day of the festivities had must-see performances in droves. Festival-goers who arrived early were treated to sets from soon-to-be stars as School of Rock brought more than 500 students to the event to participate in its “Finals” showcase. Inspiring and exciting, these young musicians shared renditions of hits recorded by everyone from Hole to Lauryn Hill. The grand finale featured dozens of School of Rockers coming together with their mentors to play the classic track, “Wild Thing.”

Mindi Abair’s new track, “Pretty Good for a Girl” was irresistible for fans

The afternoon of July 9 belonged to Mindi Abair who – along with her band The Boneshakers – creatively fused genres and captivated fans at the Uline Warehouse Stage. Armed with her alto saxophone, Abair alternated between bluesy vocals and jazz-influenced solos to deliver rockin’ songs about heartbreak, lessons learned and triumphs of the soul. Her new track, “Pretty Good for a Girl,” proved to be irresistible to the packed crowd as the saxophonist put this backhanded compliment – and the men who dole it out – in its place. 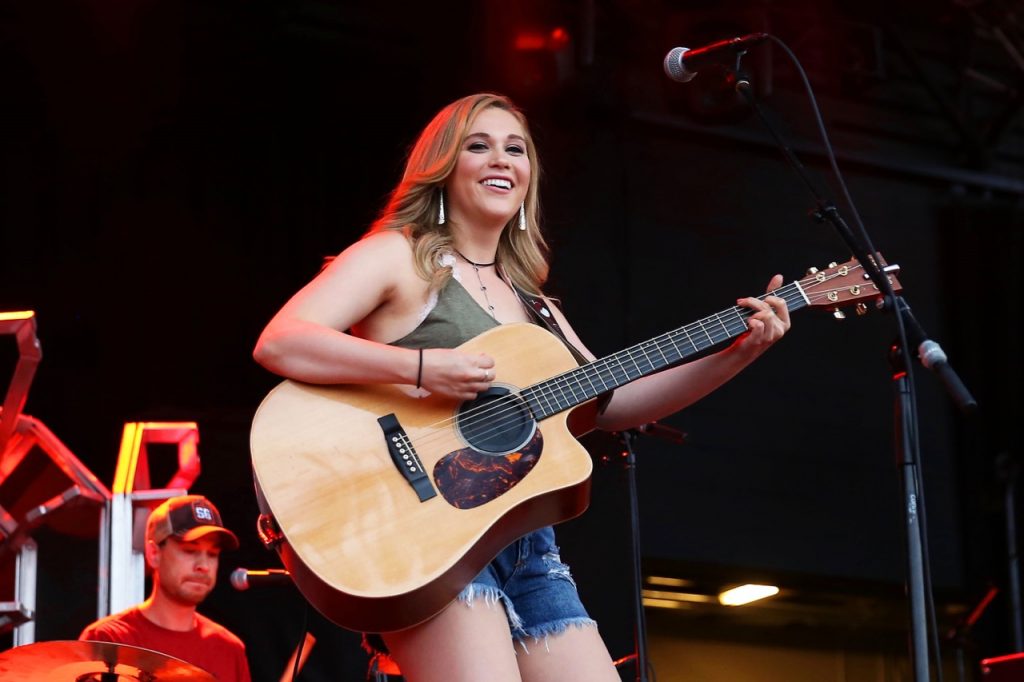 Later in the evening, Milwaukee’s own Nora Collins delighted the hometown crowd at the Miller Lite Oasis with hits off her latest EP, as well as the contemplative slow-burner, “Best of Me.” She also threw in a cover or two from the likes of Kelsea Ballerini and Carrie Underwood before closing things out, having perfectly set the stage for an amazing headlining set from Lee Brice. 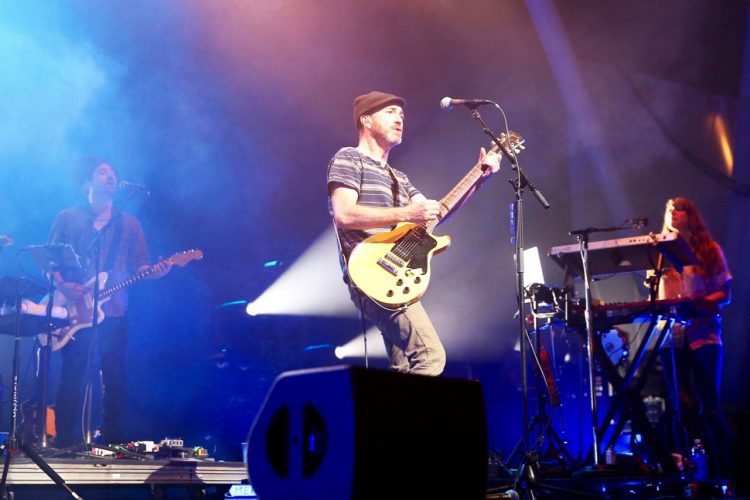 Indie-rock fans found themselves in absolute heaven at the BMO Harris Pavilion when Mondo Cozmo inspired multiple sing-a-longs – with his hit “Shine” and a pitch-perfect cover of The Verve’s “Bitter Sweet Symphony” – prior to The Shins taking the stage. James Mercer and company delivered on all fronts with a joyous set that spanned the group’s entire discography. “Kissing the Lipless,” “Australia,” “Simple Song,” “New Slang” and more had fans on their feet before “Sleeping Lessons,” featuring a Tom Petty tease, concluded the festivities.