The speed with which the Women’s March on Chicago has been organized is staggering. Following the results of the November election, retired attorney Teresa Shook created a Facebook event to take place the day after the inauguration, The Women’s March on Washington, which has swelled to more than 175,000 participants. 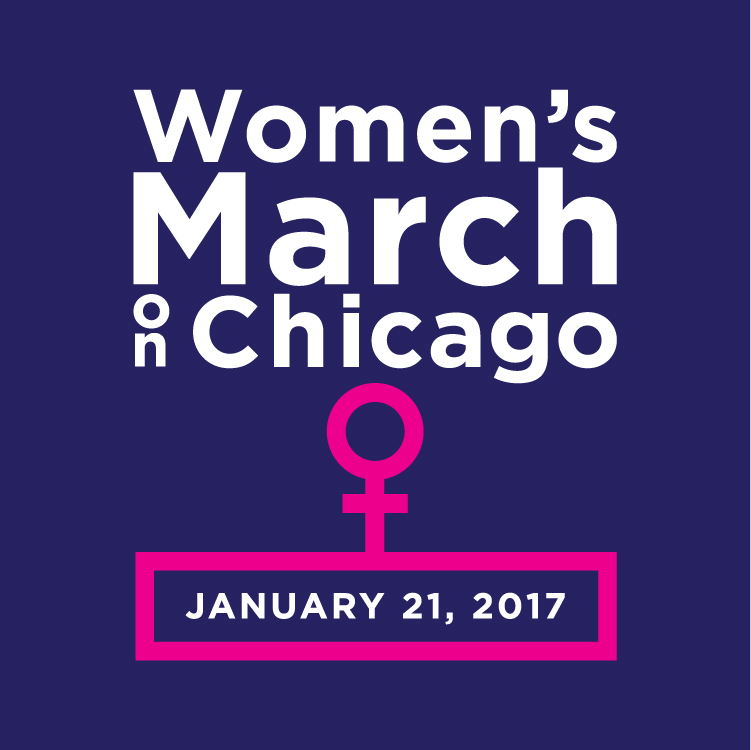 As a result of the popularity of the Washington event, similar marches have been scheduled around the world, and although the Women’s March on Chicago is not directly affiliated with the Women’s March on Washington, it is looking to have an equally strong turnout, with 20,000 people signed on as interested or attending on its Facebook page alone.

“There was a large response, especially in the beginning, and people are still very motivated to be a part of this in any way that they can,” said Amber Hummel, head of Volunteer Engagement for the Women’s March on Chicago. “They’ve participated in various ways; people have started knitting hats for marchers, holding sign-making meetings—a friend of mine held a knitting party a few weeks ago and is knitting hats for the marchers.”

At 10 a.m. on Saturday, Jan. 21, protesters will meet on Columbus Drive near Jackson Drive before continuing their demonstration across the city. Social media has been intrinsic to the success of this event—Facebook has served as a rallying force for activists and those new to activism.

“Every single one of the 50 states will have marches on their capital,” said Mrinalini Chakraborty, state coordinator for Illinois for the Women’s March on Washington. “We have over 250 marches happening across the globe. It is just mind-boggling—the scale of this.”

Many of these marchers have been creating their own groups to prompt more community involvement. Non-profit fundraiser and improviser Stephanie Seweryn started a group to encourage outsiders to participate.

“I knew some people who were interested, and I just wanted to make sure that anyone who was going to this walk knew where to go,” said Seweryn. “This is a really key milestone in terms of how the public, how women in particular, plan to handle this presidency—it’s a sign that we won’t be complacent or silent.”

The overwhelming outcry to a divisive presidential candidate with a lengthy Twitter history of controversial topics against civil and social rights has led to support from a number of social reform institutions. This is an event for everyone and anyone—the website for the Women’s March on Chicago encourages inclusivity and encourages participation from women’s groups, organized labor, and organizations dedicated to social justice, educational reform, religious tolerance and more.

Sponsors and participating organizations for the Women’s March on Chicago include the National Rainbow PUSH Coalition, the Chicago Foundation for Women, Planned Parenthood of Illinois, the Sierra Club, the Centro Romero Dare to Dream Youth Program, Action for a Better Tomorrow Chicago, and many more.

The Rev. Janette Wilson, senior advisor for the National Rainbow PUSH Coalition, has been invited to serve as one of the speakers for the Chicago march.

“In the past, as in the present, our success depends on collaboration,” said Wilson. “We have never marched as one gender or one race without the support of a culture of other people, so this march is no different. One group might have a primary focal point, but when you have other stakeholders supporting the agenda, this makes the impact of the march that much more effective because they cannot isolate us as ‘a few woman.’ This is a massive group led by women who are addressing many of the ills that Americans are facing today.”

According to the Windy City Times, other speakers include Tamar Manasseh from Mothers Against Senseless Killings, author Sara Paretsky and members of the Chicago cast of “Hamilton.”

Those who are unable to join the march are still able to support it, either through handing out marketing materials or making donations. More information on how to help can be found on the Women’s March on Chicago website (http://womens121marchonchicago.org/faqs/). As for those planning to join the event—marchers will meet at 10 a.m. just south of the Petrillo Bandshell at East Jackson Street and Lake Shore Drive. Weather forecasts for the day predict temperatures in the mid-40s, so be sure to bring a warm coat and a burning sense of justice.