As another academic year begins, we here at Rebellious Magazine salute the people powering our educational systems, from pre-K teacher’s assistants, to school librarians, to post-grad professors.

All across Chicago Public Schools, surrounding districts, colleges, universities, community colleges, pre-Ks, child development centers – you name it – you’re helping to build and inspire the next generation of Rebelles. 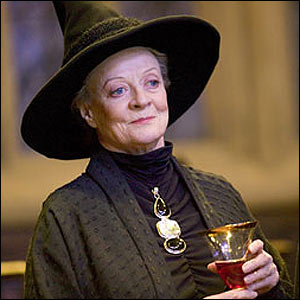 And, at least in Illinois public schools, you’re overwhelmingly women: According to the Illinois State Board of Education, more than 76 percent of teachers statewide identified as female in 2015.

And you’re doing it with increasing demands and shrinking resources: According to one 2012 national study, 99.5 percent of all public school teachers spent money out of their pockets on their students and classrooms, at a national average of $485 among survey participants. In 2015, the average teacher salary in Illinois was $62,609, down from a 10-year peak of $66,614 in 2012.

So teachers: Thank you for all you do to empower young people and make the world a smarter, more thoughtful and more intellectually Rebellious place.