“You can watch polished comedy on Netflix,” Jena Friedman joked near the end of her headlining set at The Hideout on June 2, which was held in conjunction with the 4th edition of the 26th Annual Comedy Festival. The previous hour of live comedy found the comedian hilariously navigating the waters of new material following the release of her incredibly funny 2016 Seeso special, “American C*nt.”

The show – presented by The Onion, A.V. Club, Clickhole and truTV – was Friedman’s first performance hour post “American C*nt,” and she used the opportunity to share stories from her time coming up in Chicago, test out some new miscarriage jokes and dissect the ongoing hate storm converging on Kathy Griffin following the “My Life on the D-List” star’s controversial photo shoot. Friedman zeroed in on the vast discrepancies between the judgment men and women receive following controversies of their own making with her incredibly funny – and 100 percent accurate – analysis. 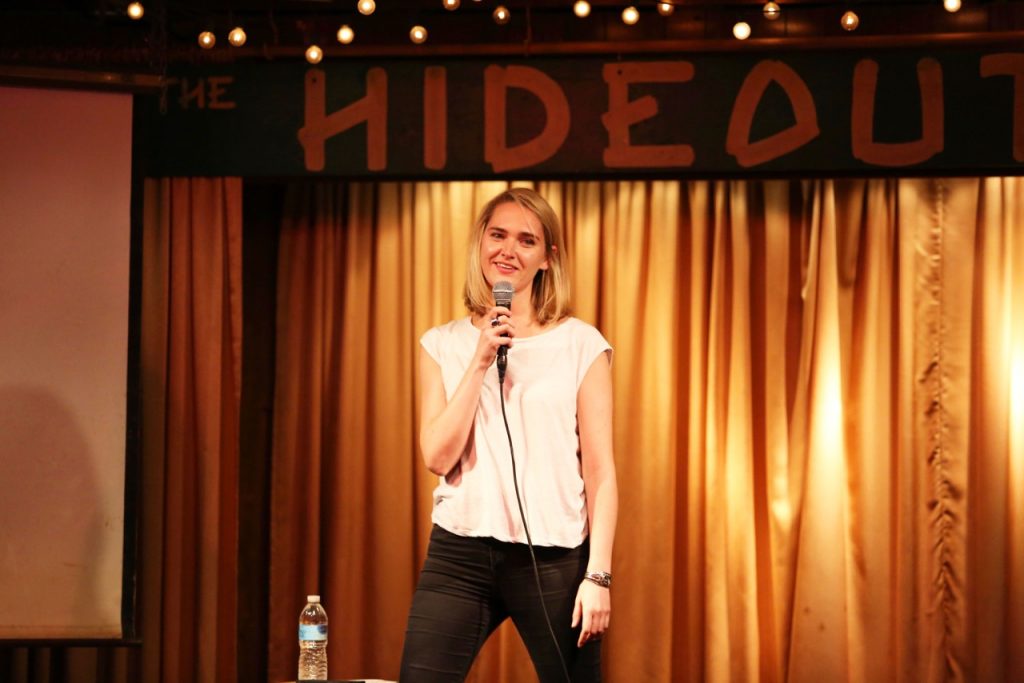 “The darker the better,” a fan shouted out as Friedman debated whether or not to dive into her edgiest material. “He says it now, but he doesn’t laugh,” the comedian razzed back at the boisterous crowd member, generating waves of laughter. Friedman’s crowd work was on point throughout the show as she regularly checked in with fans to make sure that they were following current issues or to gauge their familiarity with some of her favorite Chicago watering holes. This conversational aspect gave the show an intimate feel that added to the magic of the night.

Silence is golden, but Friedman’s use of long pauses and dead air was down right priceless. Clever wordplay sculpted the above-mentioned miscarriage jokes and rather than moving on quickly from punchline to punchline, Friedman often took a moment to let the crowd fully absorb each one-liner. The laughter swelled and grew, nurtured by the comedian’s patience, until she served up her next course of hilarious comedy. While miscarriage jokes are certainly on the darker side of stand-up, Friedman created an environment that allowed fans to fully appreciate the nuanced funny found in each bit, redirecting their minds from the sometimes uncomfortable topic at hand. Her effortless cool permeated the venue and set the tone for infectious laughter.

Earlier in the night, Chicago’s own Rebecca O’Neal warmed things up by sharing her journey from serial monogamist to celibacy purveyor. “I have medically bad taste in men,” she joked before revealing the two most important qualities she looks for in a mate. 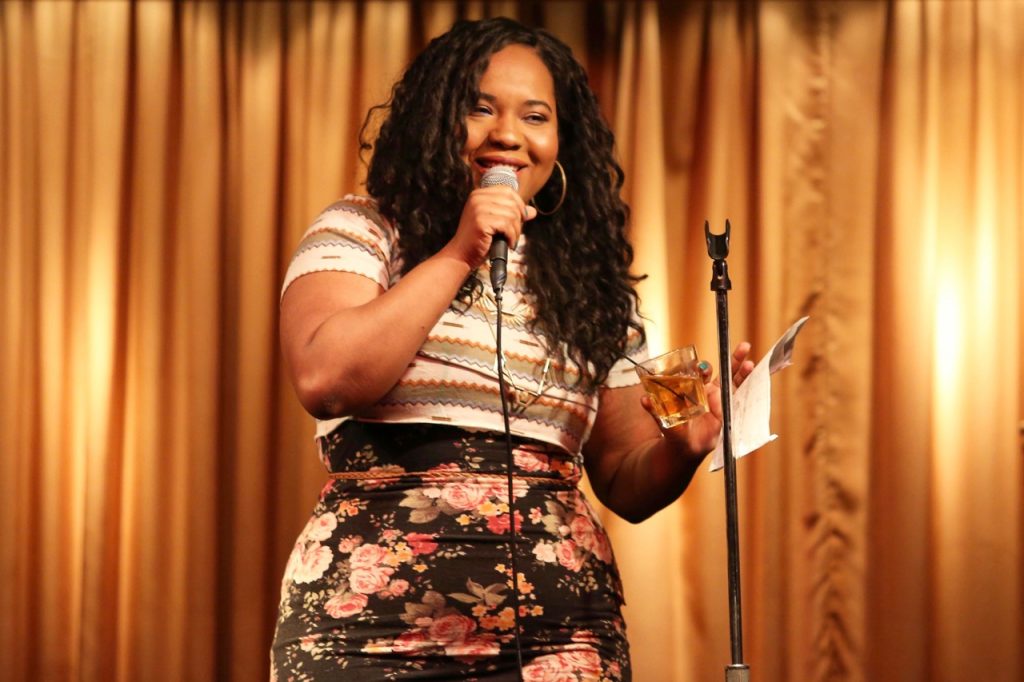 The 4th Annual 26th Annual Comedy Festival runs through June 4 and features the likes of Patton Oswalt, Mike Judge, Eugene Mirman, Jon Glaser and Aparna Nancherla on its stacked lineup. Head over to 26Comedy.com for more information about the hilarious event and follow Friedman on Twitter to stay up-to-date with her latest news and tour announcements.