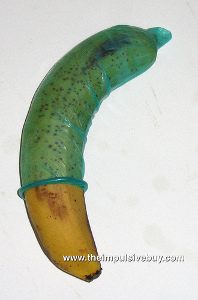 We might as well get the obvious out of the way. They’re phallic. Sure, lots of other foods are phallic, but nobody is claiming the cucumber is the perfect food. It’s not universally loved the same way bananas are. The banana is super penis-y. It’s even flesh colored (well, it’s more flesh colored than a cucumber) and has just that right curve to it. 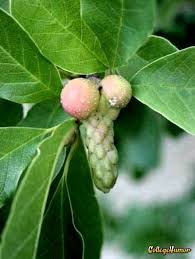 By far, this is the most dick-looking fruit we’ve got on planet earth. Besides, of course, the cockberry. 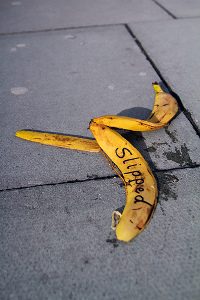 While it’s phallic shape is inherently funny, the banana is not the symbol of comedy it claims to be. And no one ever actually slips on one. 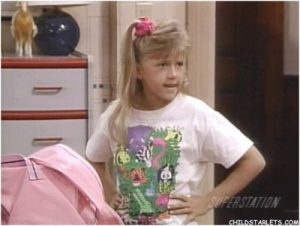 Bananas are rude. They just take over your entire sensory zone, like they own the place. There’s no such thing as getting “just a hint of banana.” You ever have a smoothie with no banana in it after making a smoothie with banana in it? It’s like that dude that hangs out after the party is over, still lurking, challenging you to a game of Guitar Hero when all you want to do is clean up your apartment and go to bed. You didn’t even invite him, he’s a friend of a friend, but he won’t go away! How Rude. 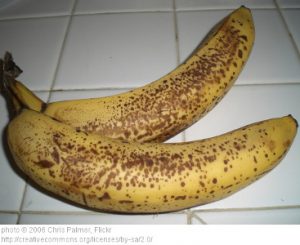 They’re impatient. They give you like, three days before they go bad. And it’s not like they just taste less fresh. They literally turn on you. “Fuck you then, I’m not going to look appealing anymore” as they turn brown and mushy, then black and ohmygodareyoukiddingme greasy?! What other food gets grease?! “But you can still make bread with it,” you say. Oh great! Now I have to fucking bake to enjoy a fruit? That’s the best part of fruit. They’re ready to go. Not with bananas, though. If you don’t eat them when they want, then you’re GONNA have to work for it. Have a little pride in yourself banana. That’s how you want to portray yourself? Brown and mushy? 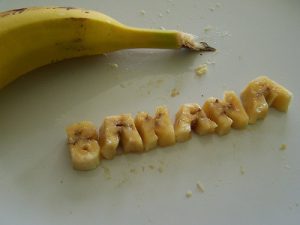 Bananas are hard to spell. Not impossible obviously, but much like Mississippi, you have to sing a little song in your head to spell it correctly. They’re a total pain in the ass. Not a huge deal, but annoying enough. 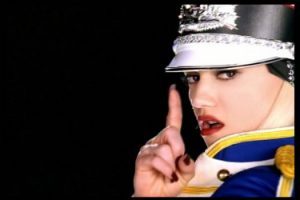 This Shit is Bananas

We can never hear the phrase “This shit is bananas” without then singing B-A-N-A-N-A-S. Now I will admit, I loved Gwen Stafani’s song when it first came out, and I still have it on my workout playlist, because let’s be honest, it’s a good song to motivate you. That doesn’t mean I want it to get stuck in my head. Because, damn, that is one catchy, annoying song. 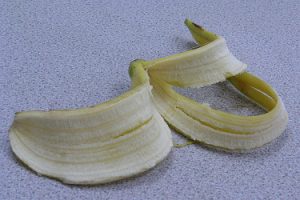 Finally and most important, bananas are just plain stupid. Because, as my father-in-law’s favorite joke goes, “Once you remove the peel and throw away the bone, there’s nothing left.”

Monique Madrid writes the blog marriageisajoke.com. Follow her on Twitter @moniquemadrid or check out moniquemadrid.com for more.